The first rails in the vicinity were those of the Gravesend & Rochester Railway, which linked the eastern outskirts of Gravesend at Denton with Strood, via the 2¼ mile long Strood Canal Tunnel. In 1845 this single-track then became part of the South Eastern Railway, which soon set about infilling the tunnel and doubling the line. The upgraded section of line across the Gravesend Marshes then re-opened on 30th July 1849 as part of the North Kent Line from London to Strood, which was double-track throughout its entirety. Three decades were to pass before the possibility of a junction between Gravesend and Higham would come to light.

It is worth briefly mentioning the ‘’Continental Traffic Agreement’’, signed by both the South Eastern and London Chatham & Dover Railways on 7th October 1865. This decreed that the income the pair generated by port traffic along the coast between Margate and Hastings, was grouped into a common account. This would then initially be redistributed 68% and 32% to the SER and LC&DR respectively. Over time, the LC&DR’s percentage takings would be increased until the two concerns were each receiving 50% of the total continental revenue generated. In 1876 the LC&DR agreed with the ‘’Zealand Shipping Company’’ to transfer steamer services from Ramsgate, geographically covered by the aforementioned agreement, to Queenborough on the Isle of Sheppey, which being in North Kent, was excluded from the area governed by revenue pooling. Subsequently, the LC&DR opened a short spur off its Sheerness branch to ‘’Queenborough Pier’’ on 15th May 1876. The shipping revenues generated here would not have to be pooled into the common account, but since this traffic was originally located within the area of the agreement, the SER was naturally incensed. On paper, however, the LC&DR had not breached any contract, but the SER was not going to give in to this cunning ploy without first having a fight to defend its takings. ‘’What relevance is there to the Gravesend Marshes?’’ I hear you ask. The connection between the Continental Traffic Agreement and the North Kent Line begins in 1879 when a supposedly independent concern, obviously instigated by the SER, was formed: the ‘’Hundred of Hoo Company’’. The organisation’s raison d'être was for the building of an eleven-mile single-track line across the Hoo Peninsula. This would spur off from the North Kent Line some three miles east of Gravesend station, immediately assuming a north easterly direction to eventually terminate at what became Port Victoria, on the Isle of Grain.

Hoo Junction officially came into use on 1st April 1882 with the commissioning of the branch as far as Sharnal Street; Port Victoria was reached on 11th September of the same year. The line at Port Victoria extended onto a wooden deepwater pier and from the outset, became Queen Victoria’s preferred alighting point, it replacing Gravesend (SER) in this capacity. Port Victoria is evidently named in sympathy with the contemporary monarch, the SER having capitalised over the LC&DR’s ‘’Queenborough’’, which instead took its name from wife of King Edward III: Queen Phillippa. A connecting ferry between the rival ports was operated, but this ceased in 1901 (by which time the two companies had amalgamated), it being followed in 1916 by the closure of the deepwater pier. This had rotted to such a severe state that trains now terminated further back on terra firma. 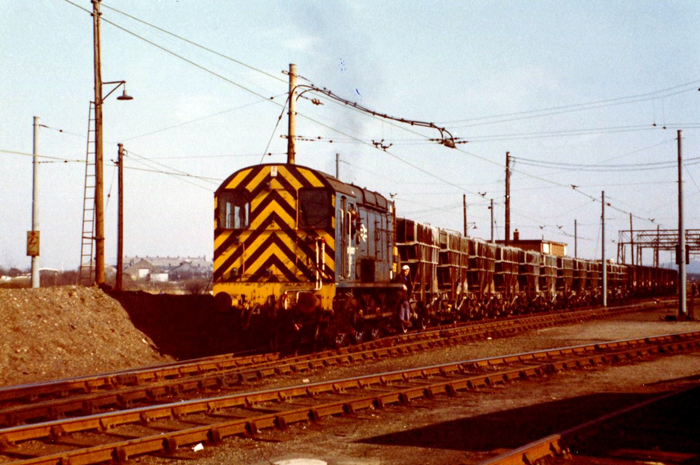 Class 09 No. 09007 is seen shunting cement tanks at Hoo Junction, which had newly arrived from the Rugby Cement Works at Halling on the Maidstone West line. Note the overhead wires, still in use at the time by the Class 71 locos. © Roger Goodrum 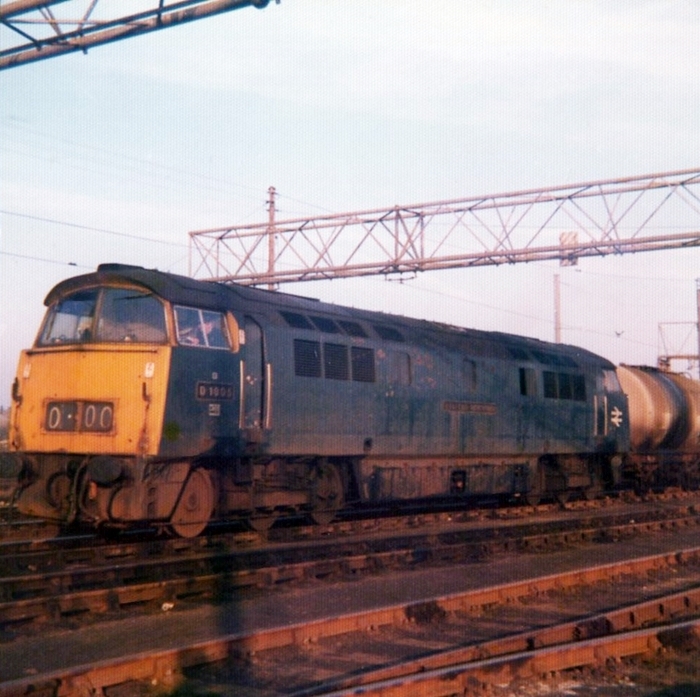 Did this class get any further east than this? Class 52 No. D1005 ''Western Venturer'' is seen in the ''up'' yard, fronting the 6V51 Hoo Junction to Oxford freight. No. D1005 was withdrawn in the November and scrapped in January 1977. © Roger Goodrum 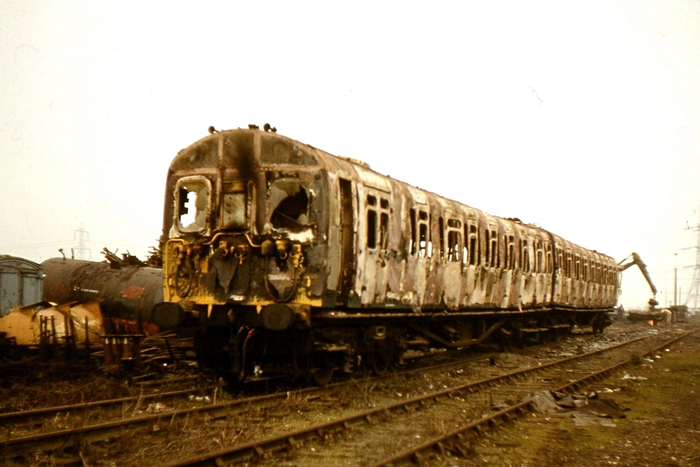 This 4 SUB unit shows evidence of having met a fiery fate; it is in the process of being scrapped. A number of these units were sent to Hoo Junction after withdrawal for disposal. © Roger Goodrum 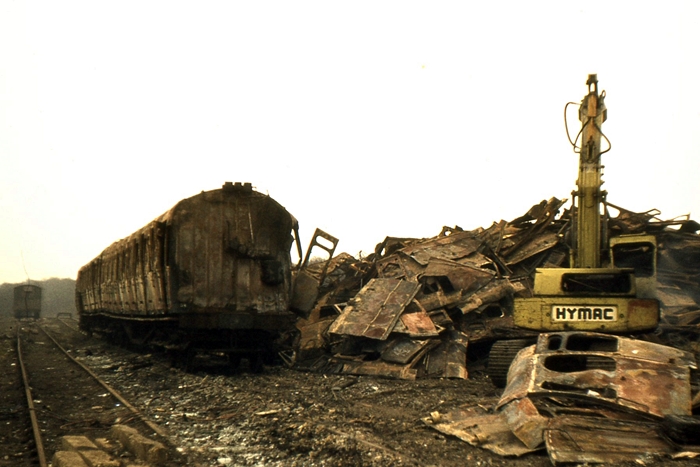 Now looking from the opposite end, we can see that two of the four vehicles have already met their destruction, the charred pieces of which now form a sizeable pile. © Roger Goodrum