Housed within a small timber hut, Murston Ground Frame could once be found ⅔-mile east of Sittingbourne station. Its raison d'être was to control access to a set of exchange sidings with an adjacent cement works. The works were those of the "Associated Portland Cement Manufacturers" (APCM), and were originally set-up in the early 1850s as a brick works in the eastern Sittingbourne parish of Murston by George Smeed. Smeed was a local entrepreneur who, from fairly humble beginnings, built a business empire, of which brick-making formed the lion’s share. Other activities included building barges and, in 1863, Smeed built a gasworks in the parish:

Mr. Smeed, it is said, is erecting new gasworks at Murston, for Sittingbourne. They will include a coal-shed large enough to hold 1,000 tons. The main, an 8-inch one, is already laid half way to Sittingbourne. [The Sanitary Reporter: A Weekly Record - July to December 1863]

Cement manufacturing became a prominent part of the business in 1875 when the company became "Smeed, Dean & Co", after Smeed and his son-in-law, George Hambrook Dean, joined forces. In 1878, the company was "said to be the largest brickmakers in the kingdom" [The Building World, 14th November 1878], having made no less than sixty million bricks in a single season.

A siding leaving the “Chatham” line at Murston is not evident on maps dating up to at least 1908, but editions from the late 1930s do show the track in situ. Indeed, dates attached to surveys of areas do need to be taken with caution, because often they do not reflect the most up-to-date information on railway track formations. However, it seems likely that Smeed & Dean Works’ exchange sidings came into use during the Southern Railway’s tenure. At the works site, the standard gauge line from the SR met a 3 foot 7.5 inch gauge network of tracks, these of which had been laid in 1900.

In 1926, Smeed & Dean was one of seven companies absorbed into the “Red Triangle Group” of cement manufacturers. However, the group fell into financial difficulties and, in 1931, the company’s works - including Smeed & Dean - were acquired by rival APCM. The works remained under APCM until 1970, when they closed completely. 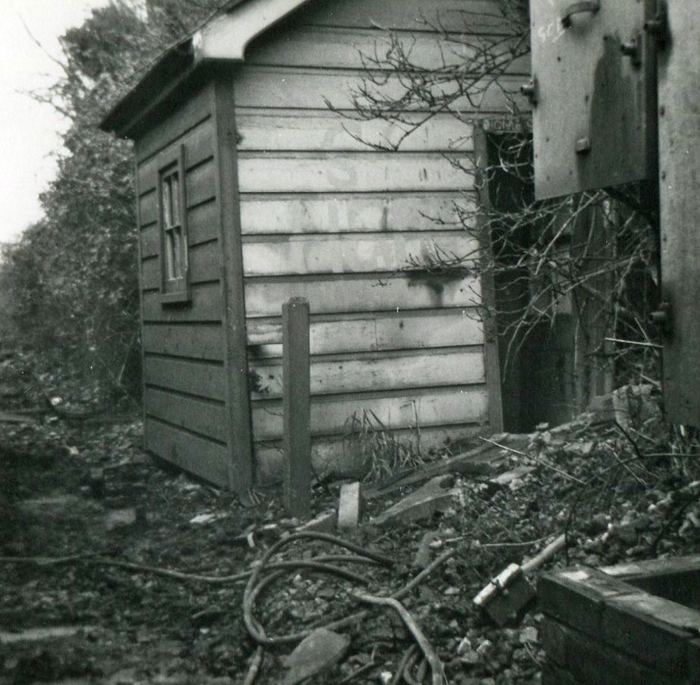