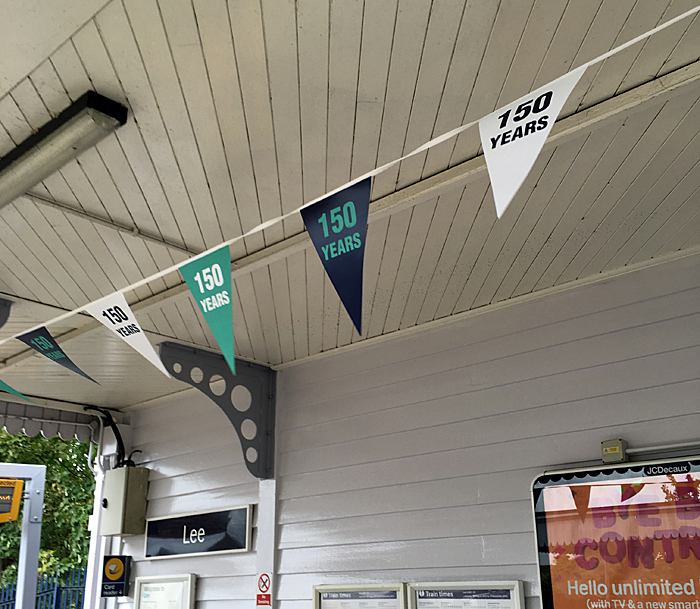 150 years of the Dartford Loop Line via Sidcup. © David Glasspool

I was recently reminded of an anniversary which appears to have gone largely unnoticed, save for one line of celebratory bunting at Lee station. The 1st September 2016 marked 150 years to the day since the Dartford Loop Line via Sidcup was opened to public traffic by the South Eastern Railway (SER). This became the second of two routes to link Dartford with the capital, the first of which was the original North Kent Line via Lewisham and Woolwich, commissioned for regular services on 30th July 1849. Originally conceived as a relief route for the latter, the Dartford Loop Line shares its 150th birthday with the terminus at Cannon Street, which was also brought into use on 1st September 1866 and, again, has lacked any anniversary fanfare.

For this section, I have put together a concise pictorial tour of the Dartford Loop Line as it exists today. Originally, four stations were commissioned with the line on 1st September 1866; by 1936, this number had increased to eight. 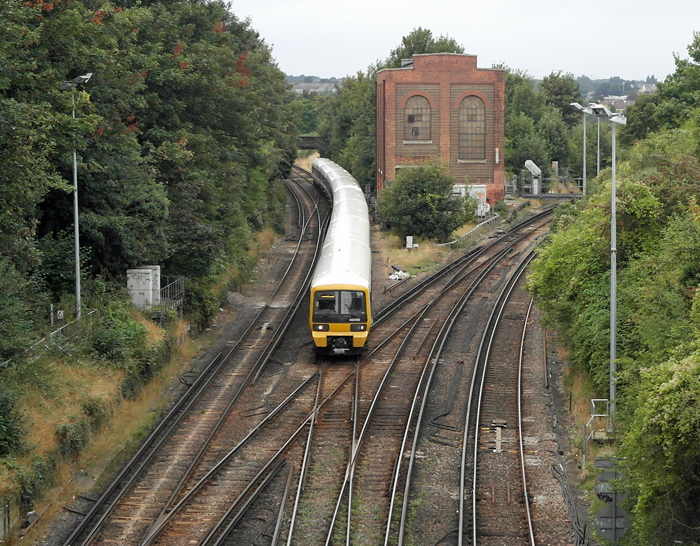 Dartford Junction is where North Kent and Dartford Loop Lines diverge. Class 465 No. 465192 is seen coming off the latter route in this westward view from 10th September 2016, forming a service from Charing Cross. The huge red-brick building in the fork of the junction is an electricity substation, commissioned by the Southern Railway for the 1926 third rail electrification to Dartford via Sidcup, Bexleyheath, and Greenwich/Woolwich. © David Glasspool 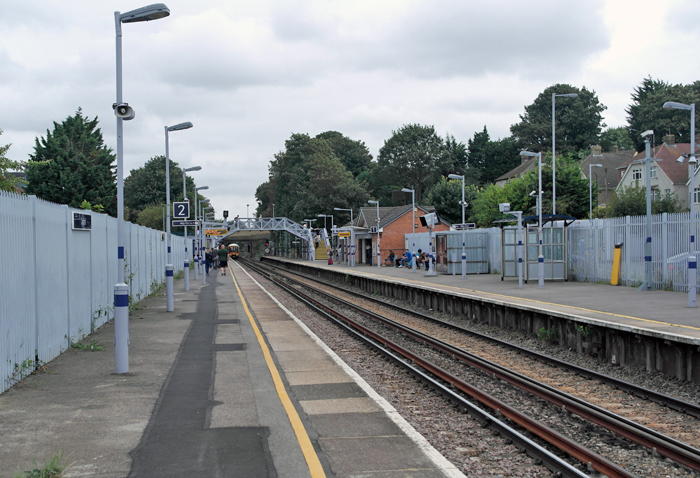 The first station out from Dartford is that of Crayford, 1⅔ mile down the line. Opened with the line on 1st September 1866, today this is a modern station with virtually nothing left from those formative SER years, save for a very short section of brick within the western portion of the "down" platform. The oldest structure in this view from 10th September 2016 is the footbridge, which dates from 1926. © David Glasspool 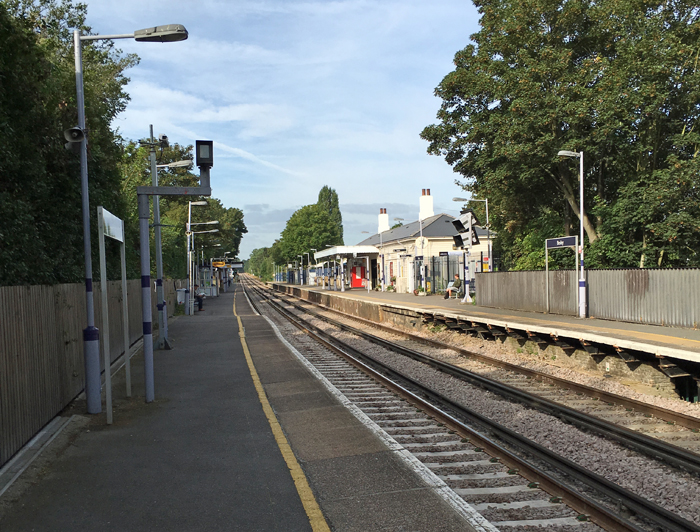 Pride of place on the route must surely go to the station at Bexley. Opened with the line, the station retains the original main building on the "down" platform, a vintage canopy on the "up" side and, finally, original SER-designed roofed subway entrance surrounds. The latter have recently been restored, including spruced up brick work and new roof cladding. Note the distinct bump in the "up" platform in this westward view from 1st September 2016, the result of subsidence on the embankment. © David Glasspool