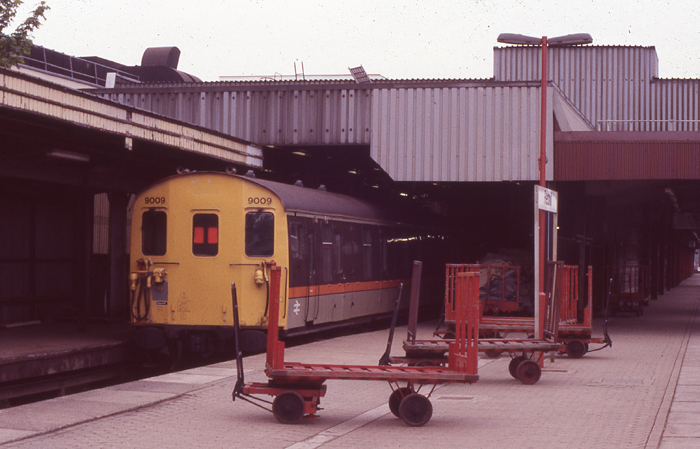 "Jaffa Cake" No. 9009 is seen in the parcels bay platform at Redhill. To the top right can be seen the corrugated-clad mailbag conveyer which linked the station's "up" island platform with the Royal Mail sorting office on the "down" side of the lines. © David Glasspool Collection 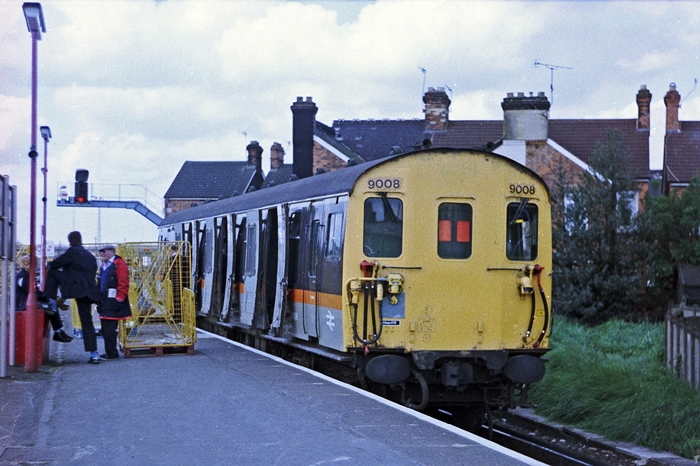 With all three sets of double doors open on this side, MLV No. 419008 is seen in the dedicated parcels bay platform at Tonbridge. The practice of loading and unloading mail here was superseded by the opening of a completely new platform alongside Tonbridge Sorting Centre in 1995. © Treflyn-Lloyd Roberts 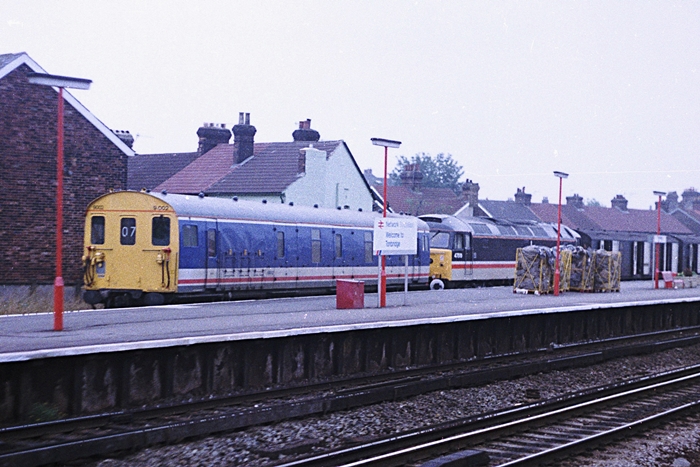 A seemingly unusual pairing witnessed in the bay platform at Tonbridge, this combination was in fact a daily occurrence during 1989. NSE-liveried MLV No. 419002 sits in the company of an InterCity Class 47. Behind the Class 47 is a rake of BR General Utility Vans (GUV), whilst on the platform are cages loaded with parcel bags. © Treflyn-Lloyd Roberts 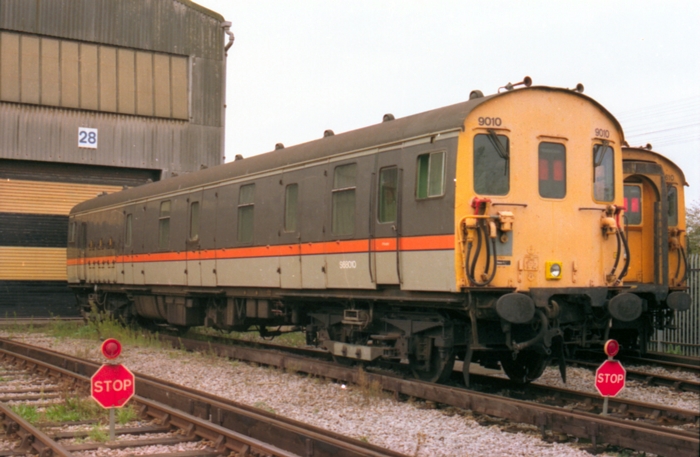 MLV No. 419010 is seen stabled outside the heavy repair depot at Ramsgate. The vehicle can now be found at Leeming Bar on the ''Wensleydale Railway'' in North Yorkshire. It has been parked in a siding for some time, full up inside with a variety of railway equipment, and seems a long way off from running again. © John Horton 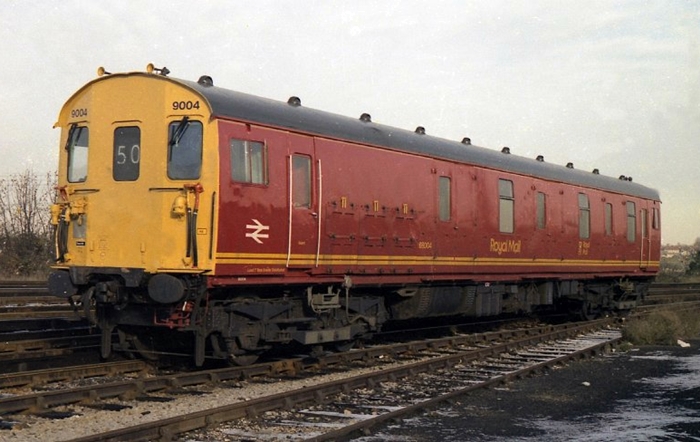 No. 419004 was one of two MLVs which were re-painted into Royal Mail livery, when a reduction in boat traffic made more units available for parcels duties. When it was discovered that the scheme made the units criminal targets, a hasty repaint into NSE ''Toothpaste'' livery ensued. No. 419004 was seen in the above view at Ramsgate. © John Horton